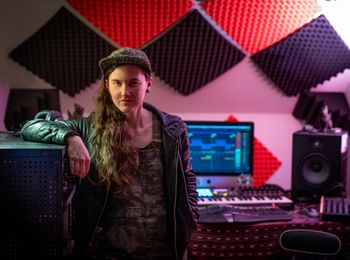 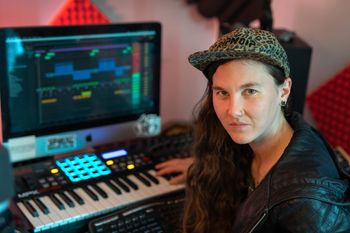 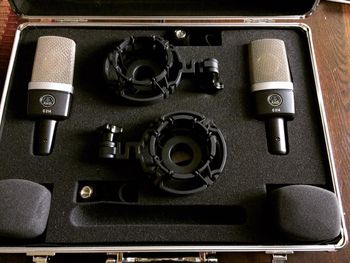 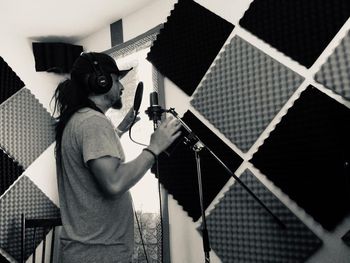 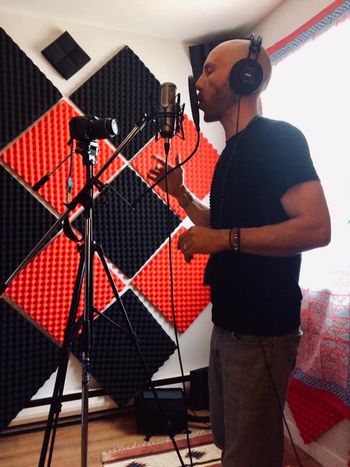 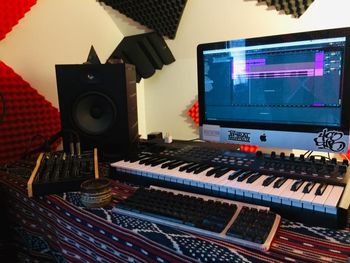 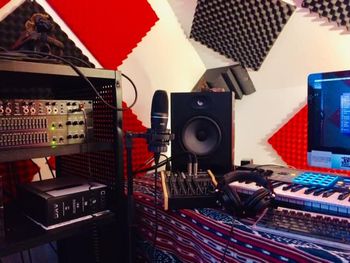 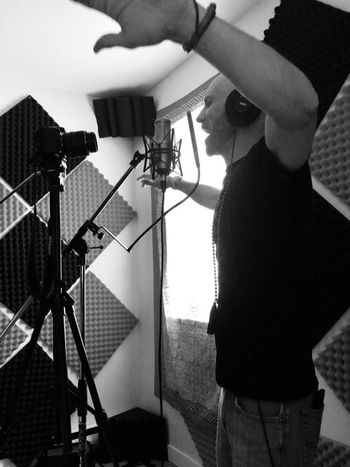 Hey, my name is Avery Bremner a.k.a Aversive. Why choose my service as a professional audio engineer or music producer? I have a certificate with honors in Audio Engineering and Music Production from Harbourside Institute of Technology (now SAE Institute). I've worked as a free-lance audio engineer, signed music producer and DJ since graduating college in 2013. I've done mixing, mastering, and music production work for clients in Canada, the USA, and the UK. Some career highlights include: